As I write this, I am laid up in my bed, flat on my back, on an ice pack. It is no surprise that I have recently experienced the break down that often comes, post break up. I am experiencing this "unyoking" in a new way: I am not blaming him or myself. Sometimes even when there is love, things simply do not work out. This experience has left me sad, of course. I also feel a little joy, because there is hope for future love and life is a beautiful adventure. I feel and express sadness easily. Sadness is safe and acceptable in our culture and joy is desirable. Anger is another story for me. It is the taboo emotion. It's the one I don't want to admit that I have or express openly, but most of all, it's the one I don't like to feel.

The yoga with it's promise of Ahimsa (non-violence) was a contradiction in my household. Since  my father was a devout yogi and meditator and student of spiritual philosophies one would imagine that he would be calm. It was quite the opposite. . The truth is, there was rage in my family of origin. My father would have outbursts of rage seemingly out of nowhere, and I had a sensitive nature in my constitution. This was hard on me. Of course I know that without the yoga, it could have been a lot worse, but this feeling of growing in up in a war zone permeated my childhood. Survival meant protection. It meant defense. The best defense is a good offense, they say. I have said before that I grew up in an emotional war zone and was trained to be a suicide bomber.

The home became an every-man-for-himself type of existence. I felt such discomfort with the rage that was contagious and passed to me that I would feel the need to somehow exaggerate it and get it out of me. I would even take myself down if it meant taking my father down in order to feel safe. My alternative outlet was self-deprivation that fueled my an eating disorder as a youth. Much rage lay beneath the surface, and I was trying to starve it out of me. It was a blessing to find performing when I was a teenager. The perfect platform for self expression, and pent up emotion.In acting they say that in order to access the full range of human emotions, you must be able to access anger. The anger is the gateway to even the elation and joy. In class I studied the classics, but in the working world, I was usually hired for comedy. Joking and even sarcasm distorts the anger. They say "sarcasm" at it's root means to tear flesh. There is still violence in sarcasm, so it doesn't really resolve the issue.

To this day, my anger lays dormant. (perhaps in my lower back?) I often wish that I was able to feel and channel my anger fully. It's "in my chart" as my ex says. Meaning: my astrological chart gives me a certain make up, and there is an aspect of me that gets triggered, but my warrior is fighting with water guns and whipped cream pies. When channeled productively, it helps me to turn energy into rhythm, find spiritual power, help others to help themselves, start my projects and motivates my work outs. Anger can be a positive. In fact I just read an article in Psychology Today that celebrates anger. People with easily expressed anger have less stress hormones. They are more positive about outcomes and have more confidence! Food for thought, my fierce friends.

Reconciling myself with the yogic ideal of non-violence while living in a world with war in the background feels like a conflict/resolution purgatory. The contradiction that lives within me is mirrored in the world I see "out there".  So I lay myself on an icepack. Pull inward, feel into the discomfort and breathe. Finding strength in forgiveness, seeking spiritual solutions...and, (why not?) the occasional joke. 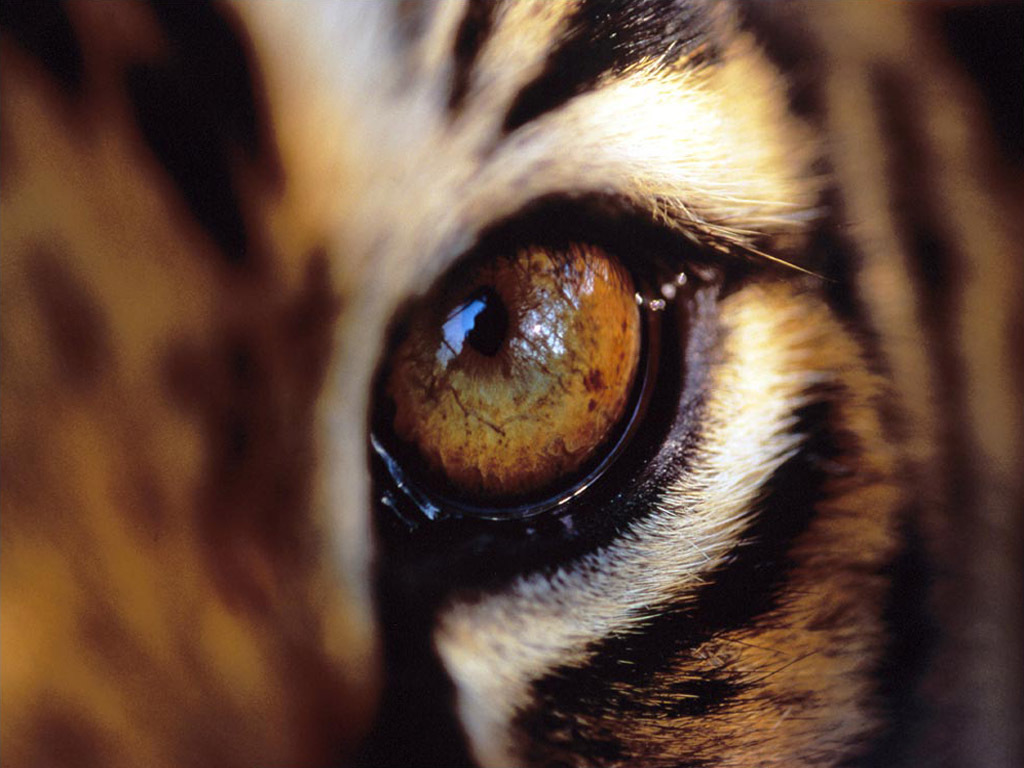 "Anger , he smiles towering in shiny metallic purple armor....My red is so confident he flashes trophies of war and ribbons of euphoria..."
~ Jimi Hendrix
Bold As Love